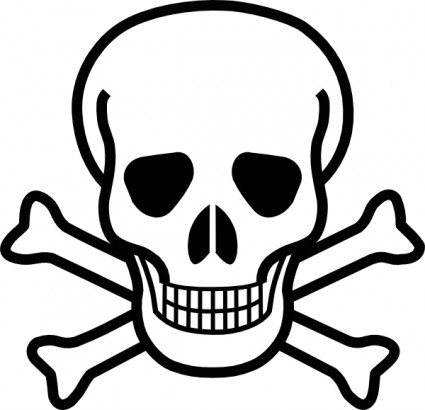 A Different Kind of Spooky Story

Previously I wrote a Halloween post about a possible visit from a ghost.  This year it’s…

…the terrifying implications of not doing your pelvic floor exercises.  Yes, you!  You know you haven’t been doing them.  And if you’re a man, you might not even have known that you should be doing them.  But here’s why, and then how.

The reproductive system is supported in part by an interconnecting band of muscle, the largest of which is the pubococcygeus (often called PC, because who can pronounce pubo-coxa…oh, never mind!)  Just like other muscles in the body, the PC starts off strong but becomes weaker with age.  It is further weakened in women after the straining necessary during childbirth (and unfortunately, some women are even told that they need “surgery” to “tighten their vaginas back up” after delivery – not true!)

As we get older, the aging process, reduction in sex hormones, and lack of use due to decreased sexual activity also play a role in weakening the PC in both sexes (we don’t have the old saying “use it or lose it” for no reason.)

So who cares, right?  Especially if we’re already getting a little flabby and finding that we’d just as soon eat a pizza in our recliner as go out to shake our booties with our BFFs or play soccer with our buds.

Well, you should care, and here’s why.  That PC muscle that helps support the internal sex organs also helps support the bladder.  When it becomes weak, we can experience the dreaded, terrifying, horrific even  … (dun dun dun) … urinary incontinence!  Yes!  Oh, what is that, you say?  That’s when you cough or sneeze and suddenly realize that you’ve leaked urine – in other words, you’ve peed in your pants.  Aaiieee caramba!

When this begins to happen is different for different people.  It began to happen to me as I became peri-menopausal in my early 40’s.  And the most embarrassing part was that I was a teacher up in front of a class full of college students.  You don’t get to choose when it happens!  Furthermore, instead of, or in addition to, leaking, it can manifest as urine running down your legs just because you waited too long to go.

If you’re young, you might be thinking, ‘Well, I can wait till I’m about 39 to start these exercises.’  And that may be partly true.  But you know what else a toned PC muscle is good for?  Better sex!  More ejaculatory control for men and stronger orgasms for both sexes!  So that right there is a reason not to wait for your first pair of soggy underpants.

So, there’s a pretty simple way to prevent the bad and enhance the good – by doing a few simple exercises of the pelvic floor or PC (sometimes also called Kegel exercises).

Whatever your age, you might also be thinking, ‘Damn, I can’t even make it to the gym half the time – how am I going to incorporate yet another exercise into my life?’  Well, here’s some good news:  These exercises take less than 5 minutes, and you can do them anywhere.  Yes, anywhere!  On the freeway, in bed, at church – you name it.  Even on or in your partner – with their consent, of course – ooh la la!

So how do you do them?  The most common instruction that I’ve seen makes absolutely no sense to me, so I’ve come up with my own.  Those other sources often say, “Go to the toilet and urinate; now stop the flow of urine – you’ve just used your PC muscle!”  Well, I’ve tried that and tried, and of course I can stop the flow of urine, but I’ll be damned if I can figure out what part of ‘down there’ helped me do it.  So the direction that makes more sense to me is as follows:

Once the PC has been identified, now you do your sets and reps.  Yes, just like at the gym.

And now you’re done!  The hardest part of these exercises (if there is one) is establishing a time and place to do them.  Yes, you could just say “I’ll do them whenever,” but you’re less likely to remember than if you establish a routine.  When I got serious about my PC exercises, I had a long boring commute to work.  I did them in the car in the morning, and later I sometimes added the afternoon as well (the two sets of 30 begin to seem too easy very quickly). Voilá!  Almost immediately I had no more worry about embarrassing myself in class. And my already good sex life got even better.

The moral:  You can’t control everything that’s scary in life.  But a flabby PC muscle is one that you CAN! 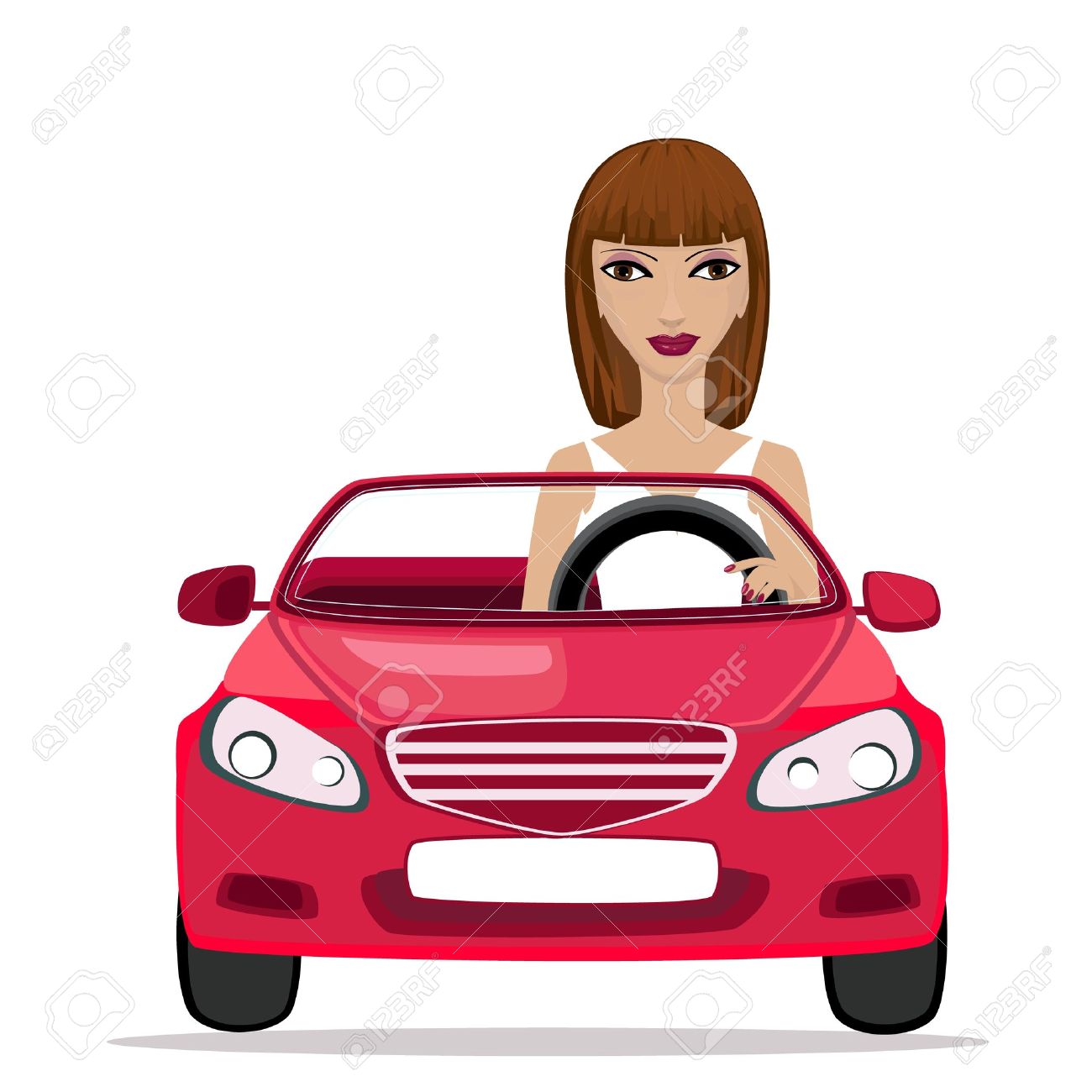 128 thoughts on “A Different Kind of Spooky Story”